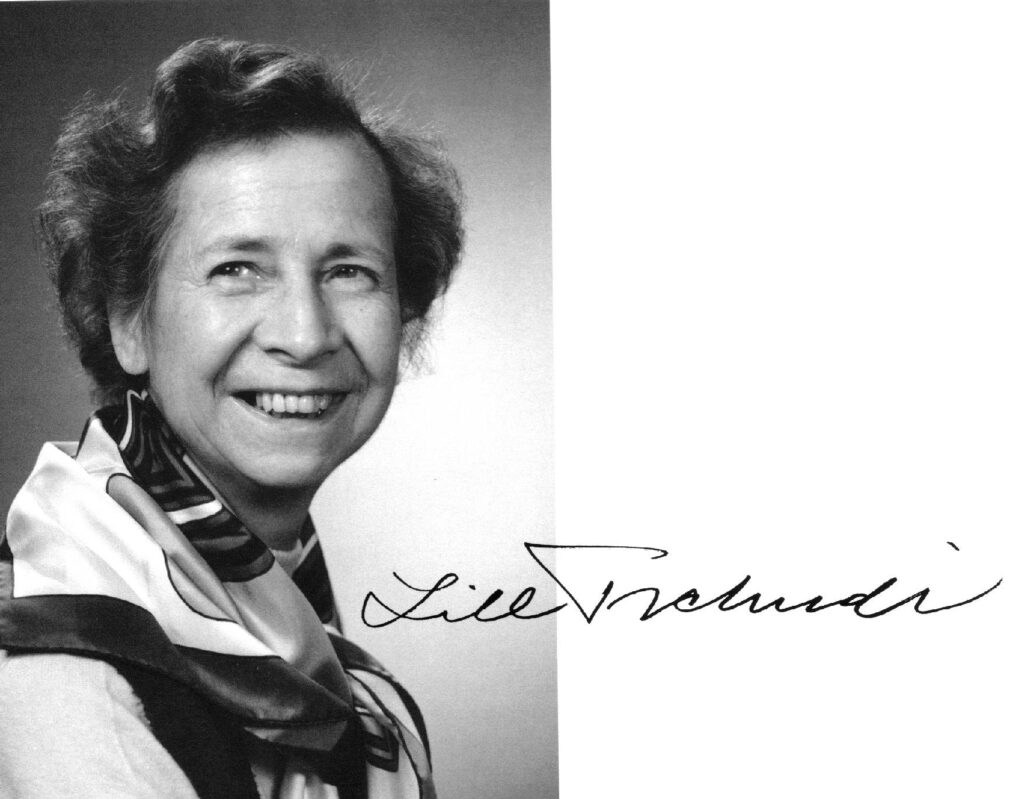 Lill made over 450 linocuts, 500 watercolour paintings and over 200 oil paintings. Her artwork were on exhibitions at the Metropolitan Museum of Art in New York, the British Museum in London, the Graphische Sammlung of the ETH Zurich and various museums in Anglosaxon countries.

Especially her Linolcuts from the mid 30s like the «Tour de Suisse» gained massive popularity by showing the complexity and beauty of her art.

Despite being one of  the only female artists of her genre and coming from a small village «Schwanden», a mountainous region in eastern Switzerland, she was a central part of the Grosvenor School of Modern Art.

Lill was featured extensively in «Machine Age: Rhythms of Modern Life, 1914-1939», which was held at the Museum of Fine Arts, Boston and the Metropolitan Museum of Art, New York in 2008.